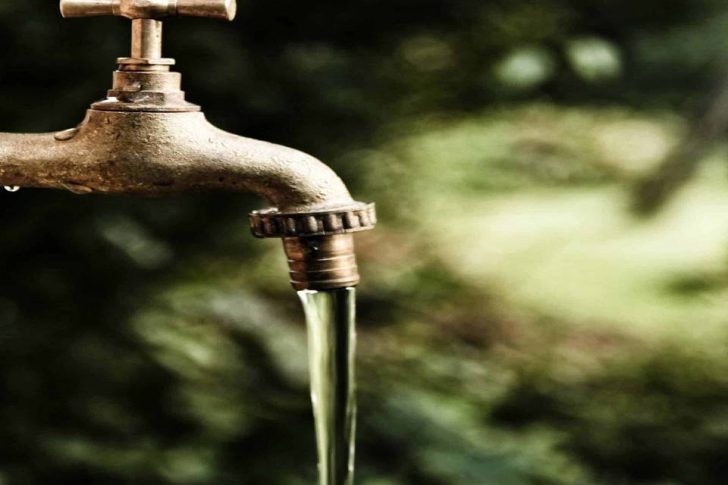 Installing an Outside Pipe

Fitting of an outside Tap does require quite a bit of step to be followed. As most of the taps are fitted to domestic cold water under the sink. Connection of the tap by connecting it to a cold water pipe which does carry cold under- pressured water. So where can an outside Tap be fitted? Well, that’s pretty simple. Usually, outside taps can be fitted to any wall that has access to a water pipe in the house. The most commonplace for an outside tap is usually outside of the kitchen window since the sink is placed behind the wall, giving access to the main cold water pipe.